Check out our One-act play performance of

Set in the women's ward of an insane asylum in 1938, the play depicts a board meeting convened by the resident women to plan a response to what they believe is an imminent attack by the men's ward. Each believes herself to be a fierce historical figure—Joan of Arc, Queen Isabel of Spain, Gertrude Stein, Amelia Earhart, and others. In a feminist twist, the women, who are overseen by a patriarchal and condescending doctor, begin to seem less insane and more like oppressed and strong-willed eccentrics.

To watch our free production virtually

You will receive a link to watch.

Check out our Past Productions 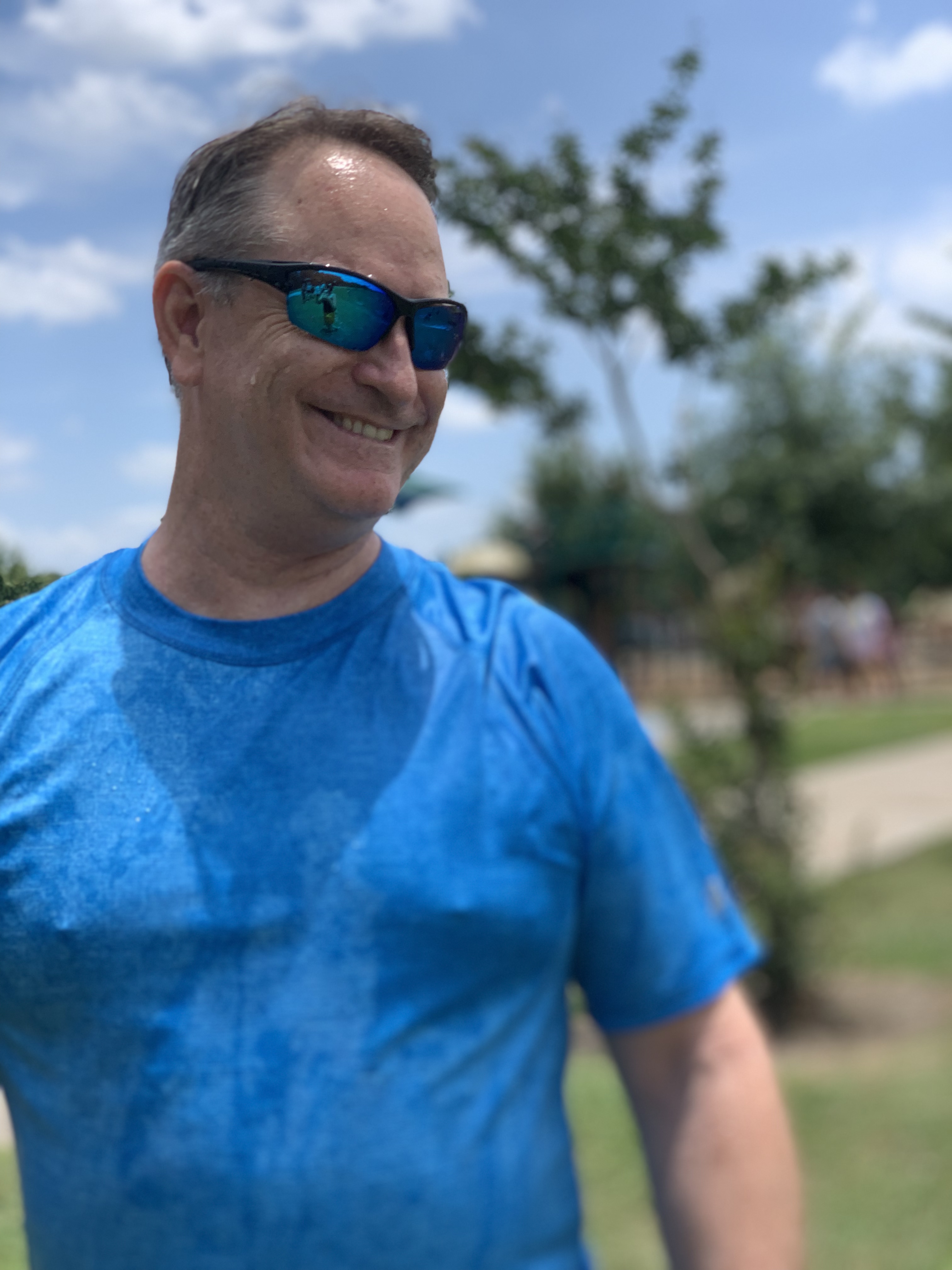 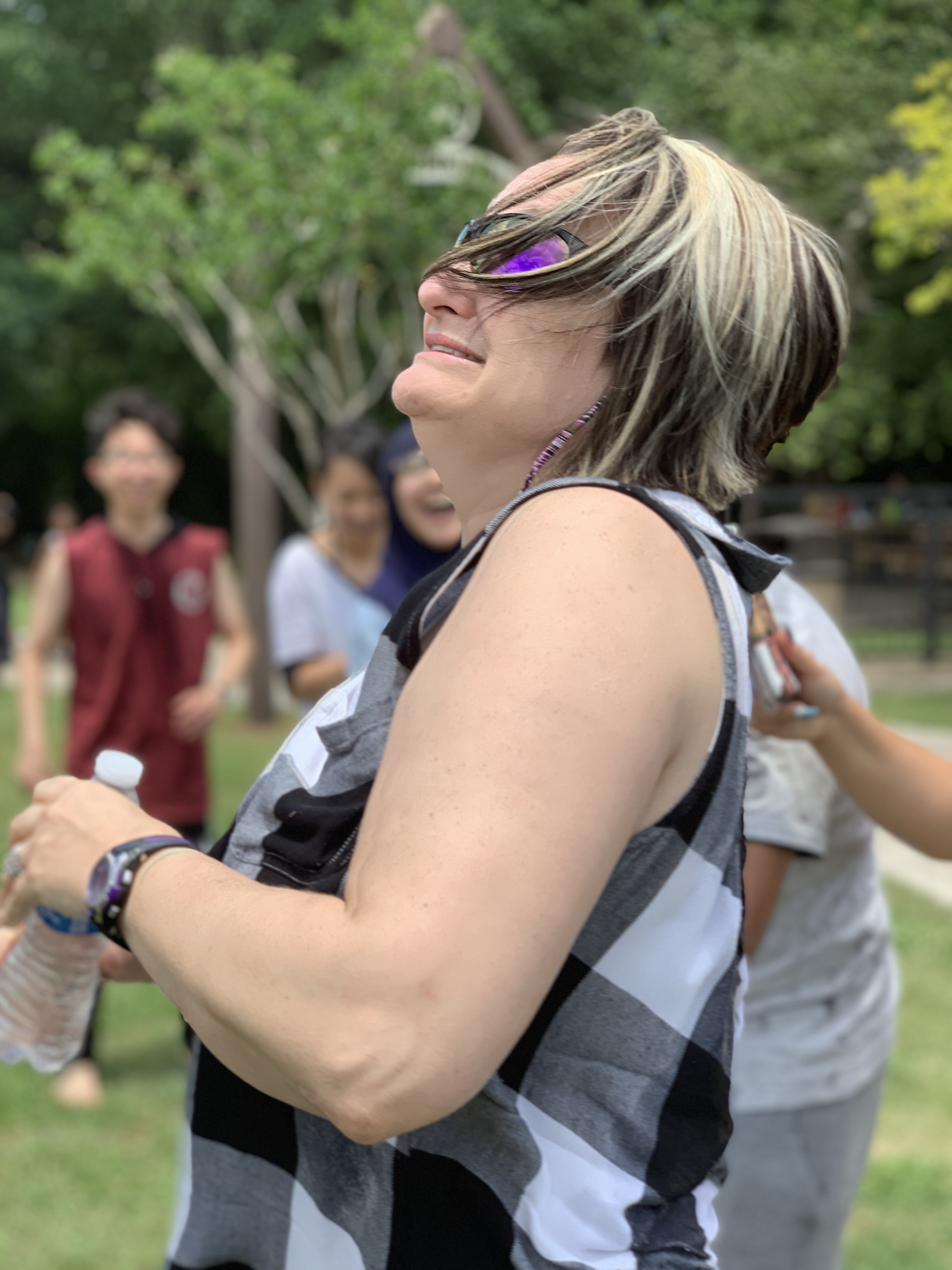 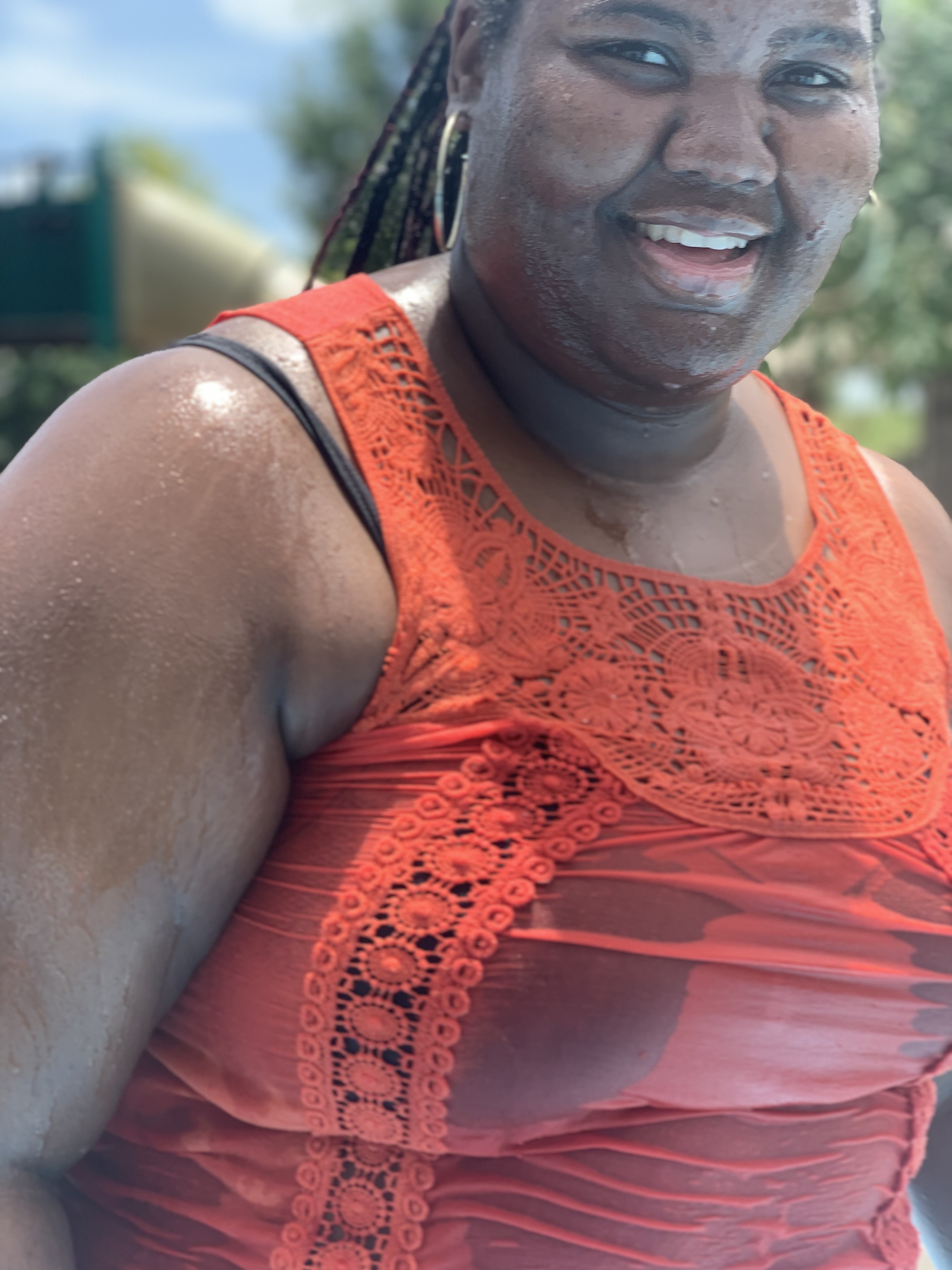 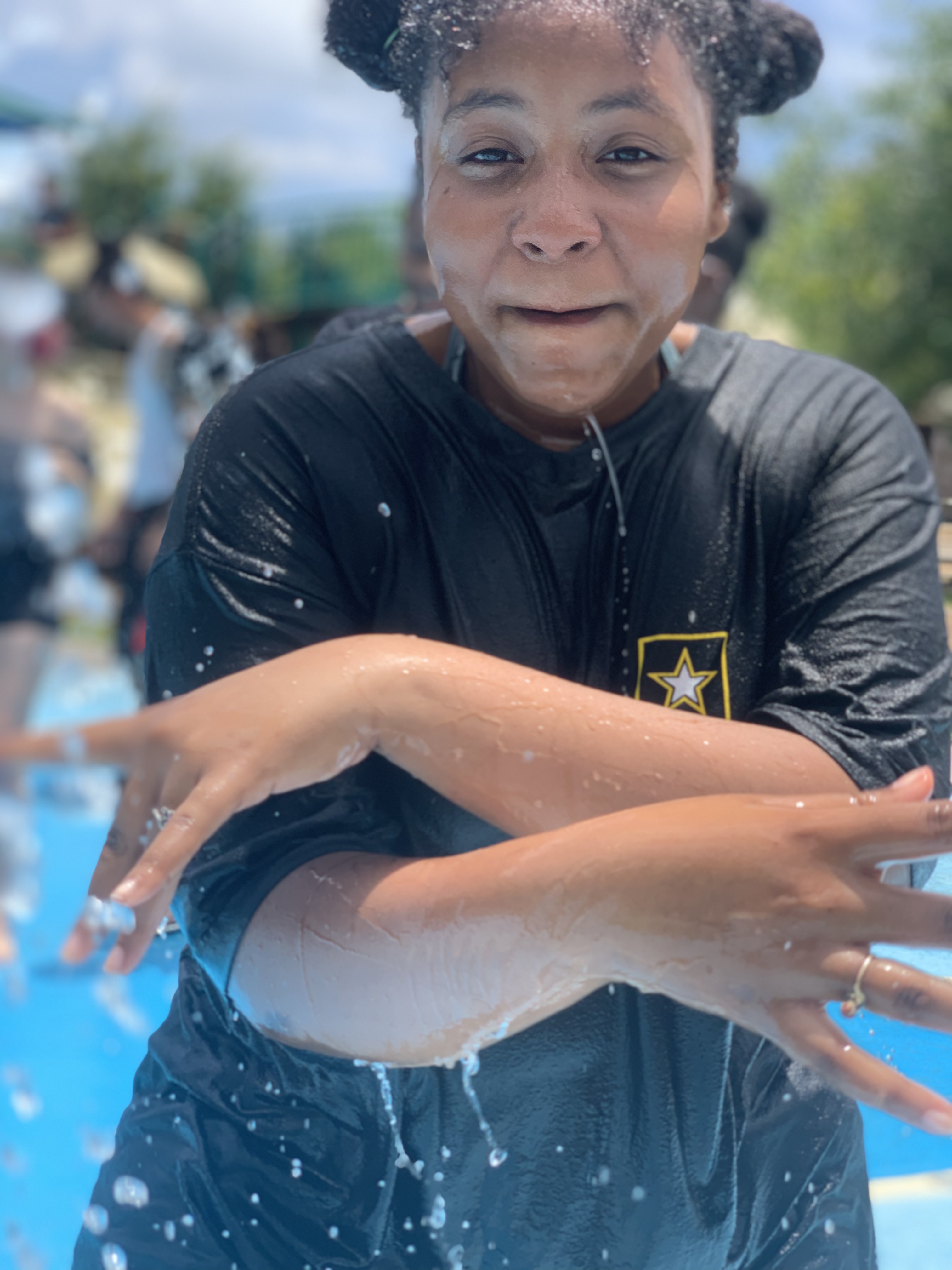 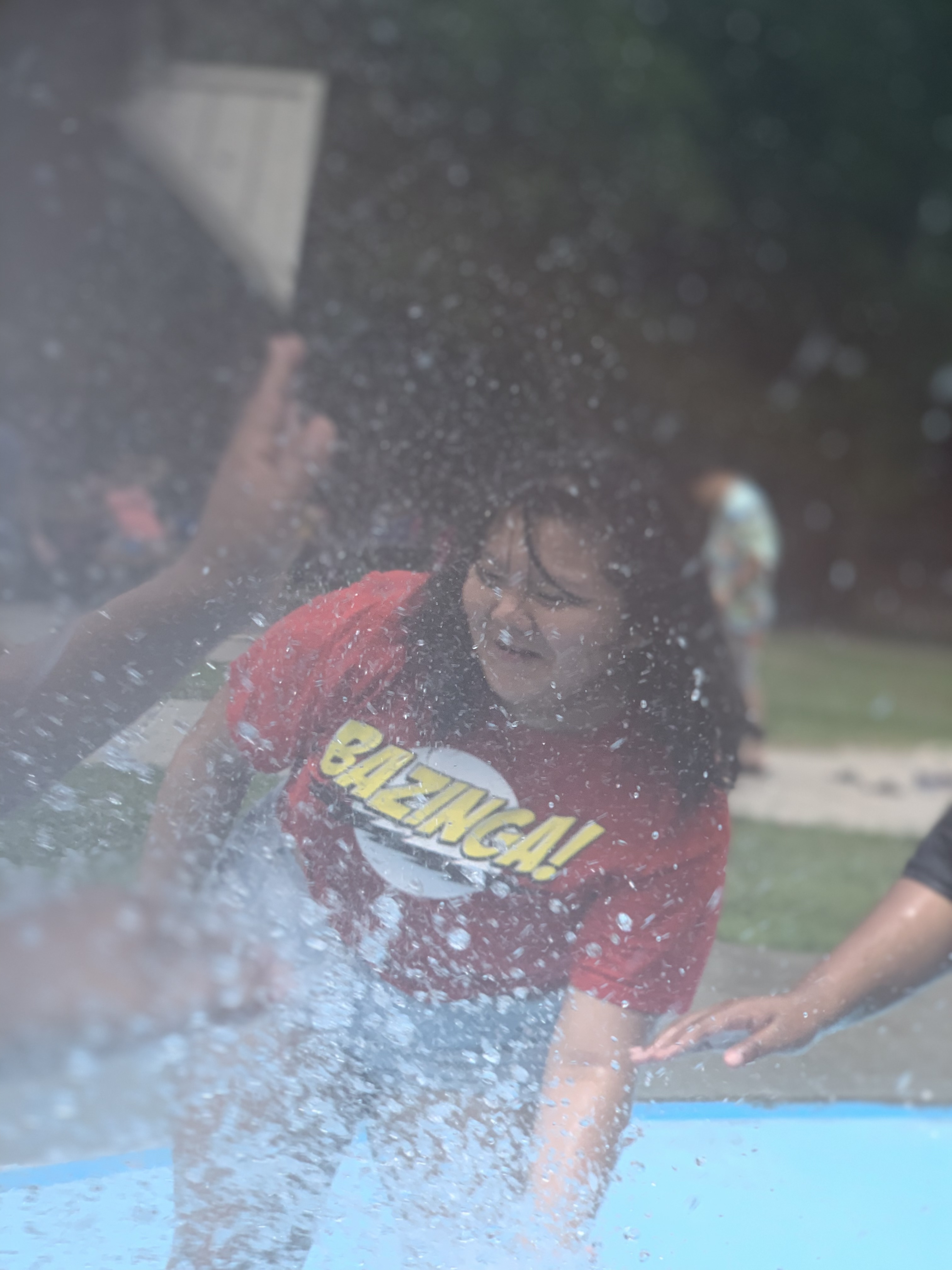 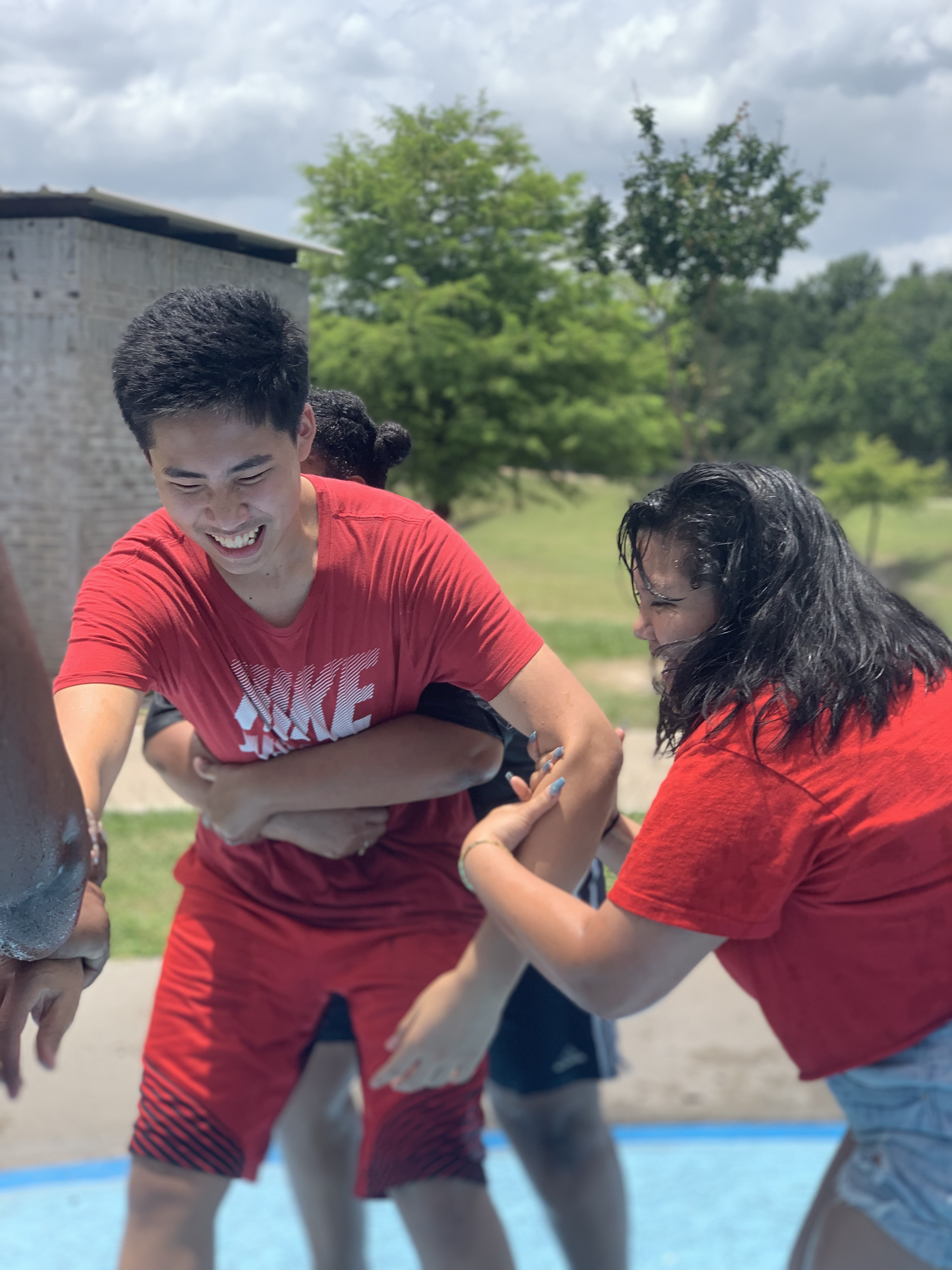 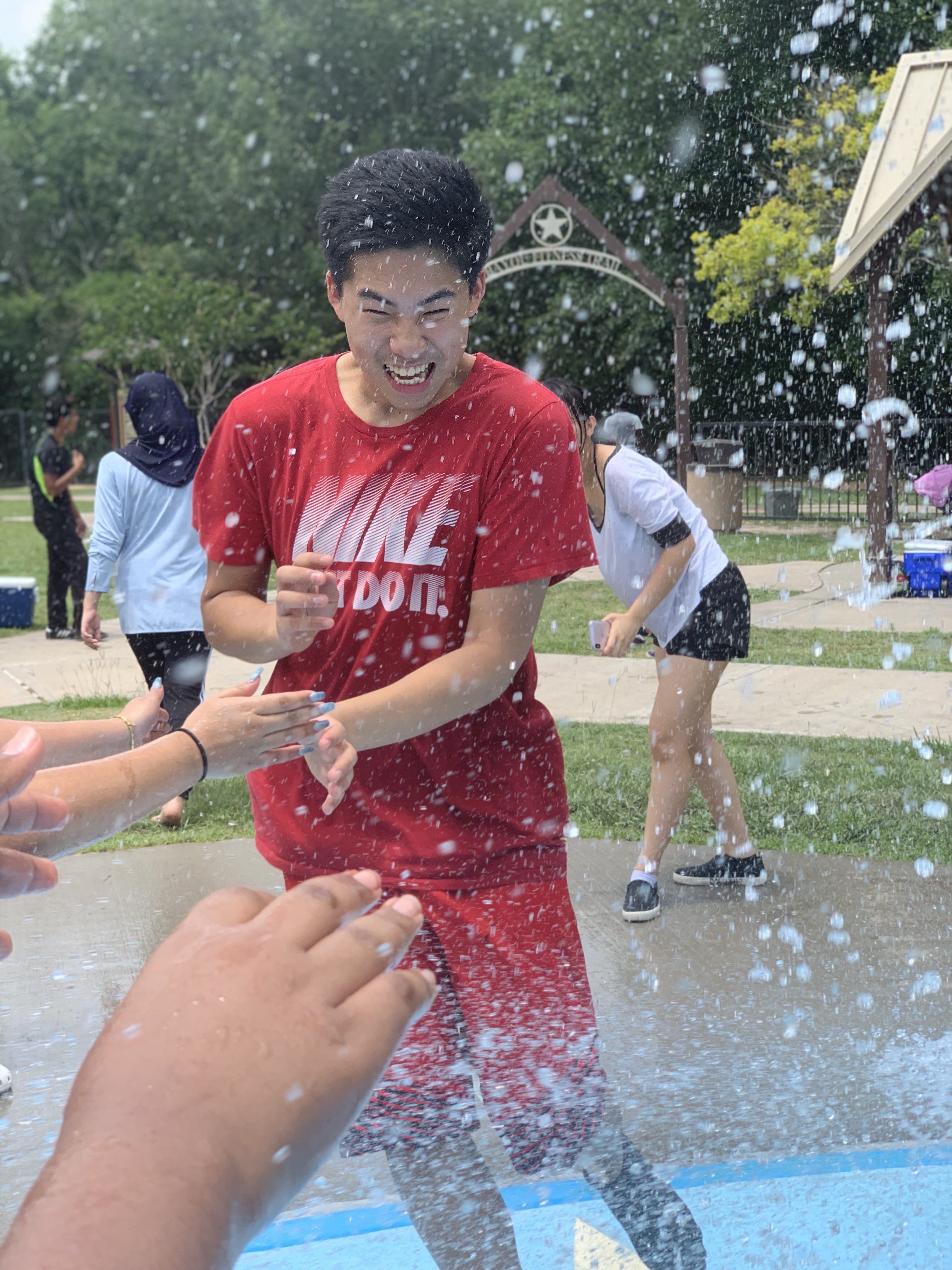 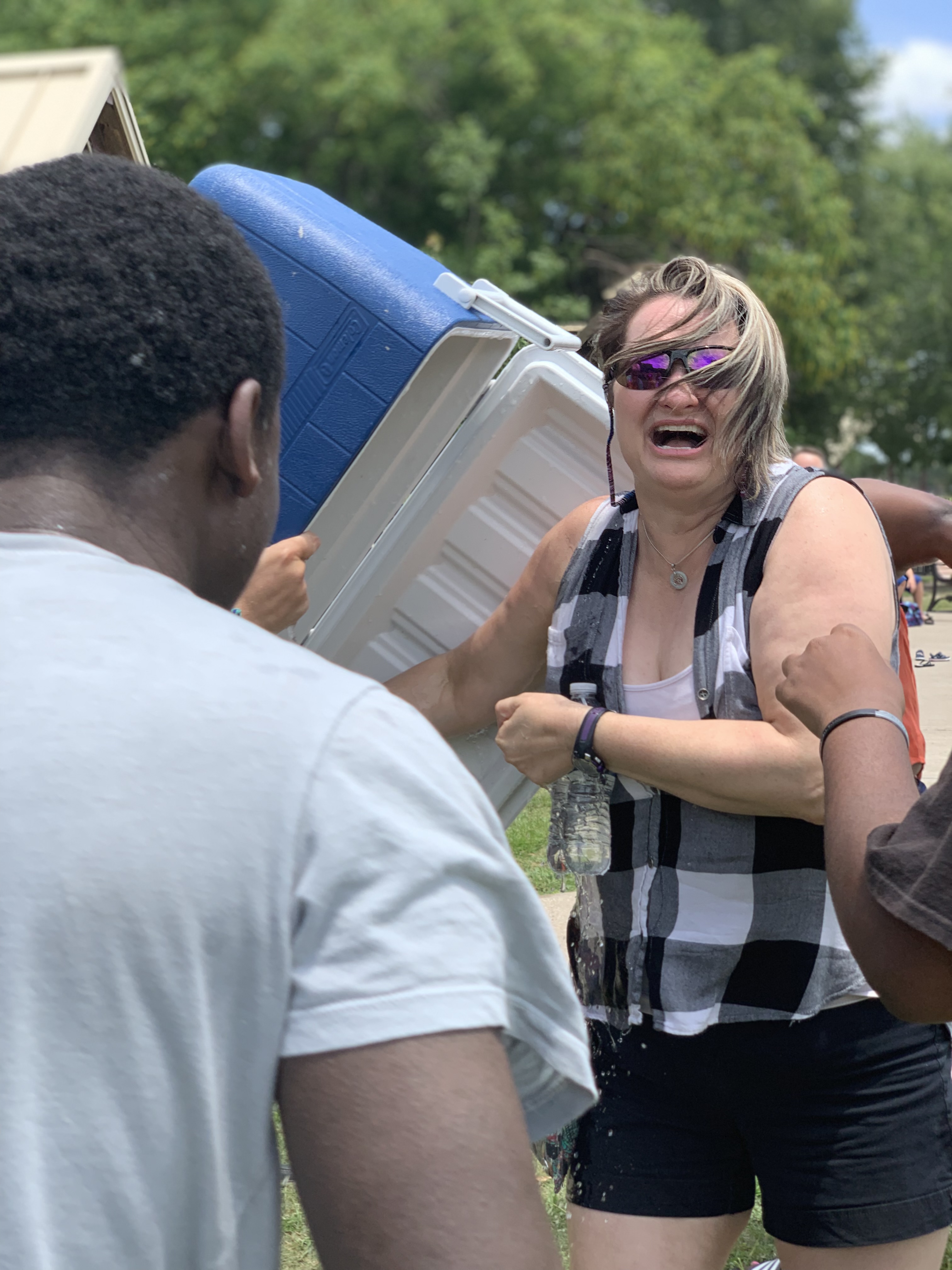 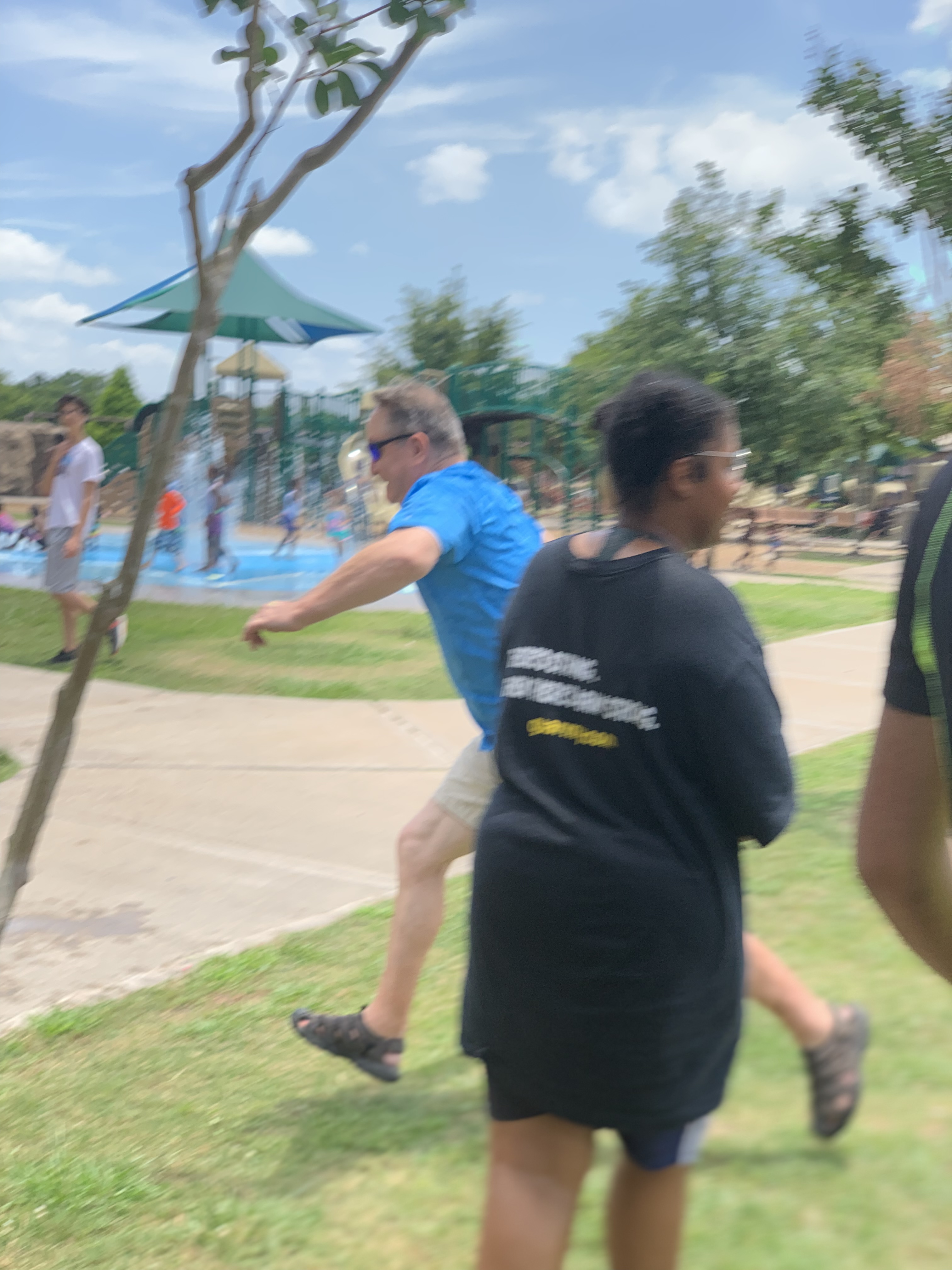 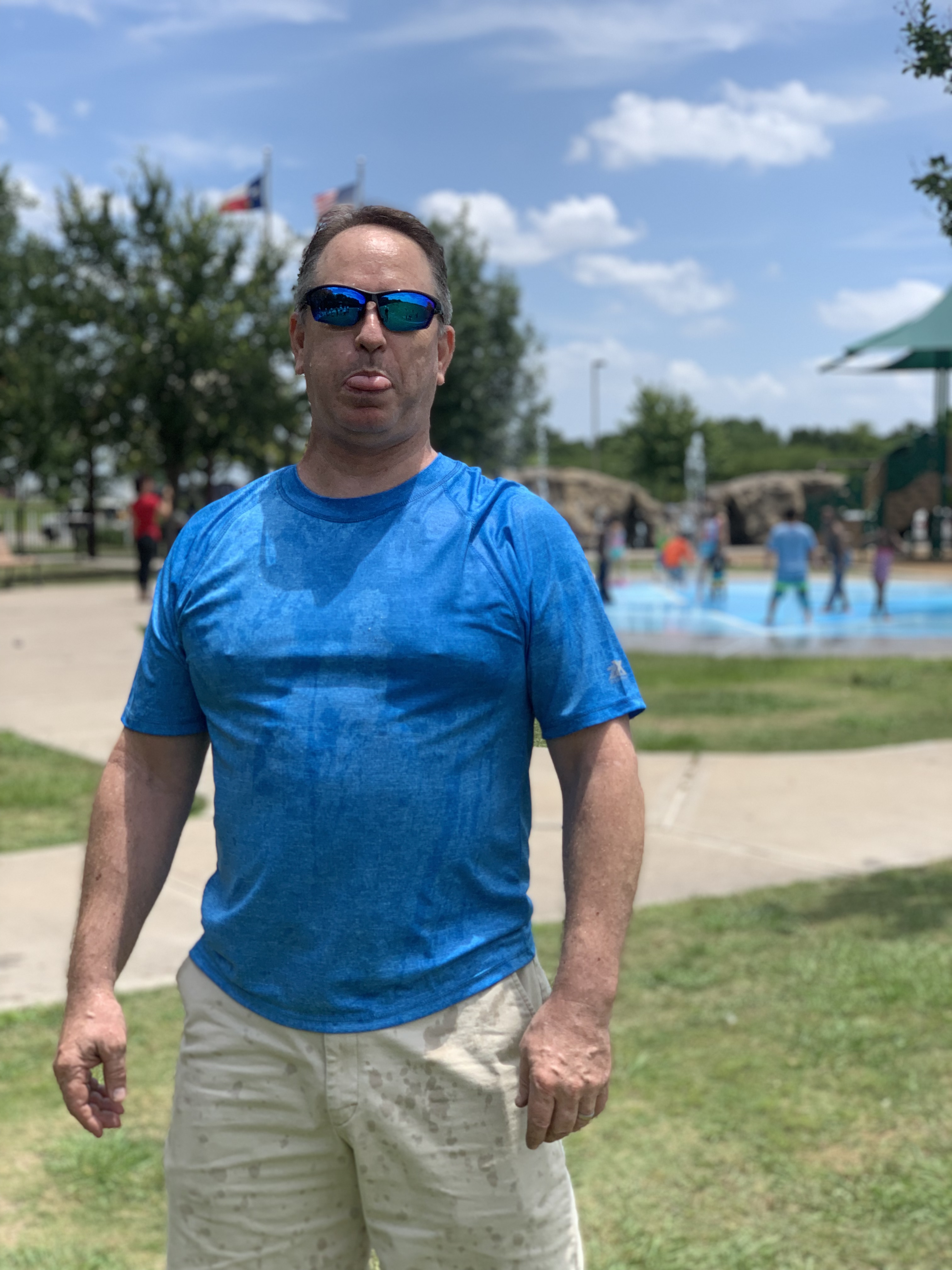 Follow us to stay updated on all of our productions!